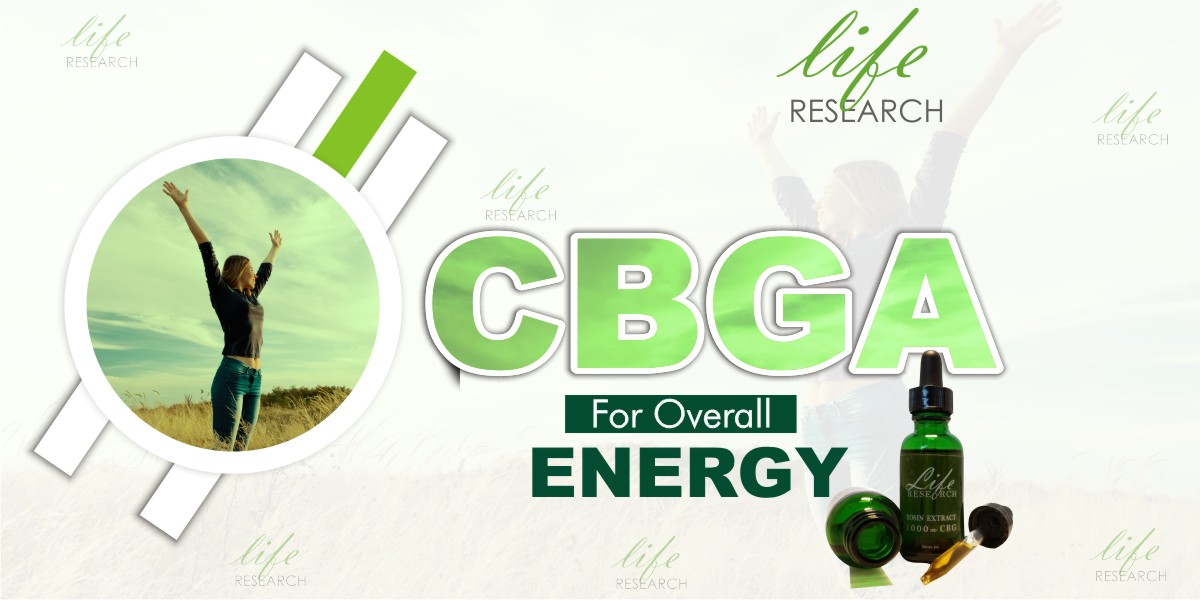 History of Cannabis Use For Energy/Productivity

The possible use of cannabis for energy can be traced back to 1549, when the French and British imported Angolan slaves from the Southwest coast of Africa to work as laborers on sugar plantations in Northeastern Brazil. These slaves were reported to have smuggled marijuana seeds in cloth dolls that they planted between sugarcane rows. The slaves would smoke the resulting perfumed cigars (marijuana) and dream during periods of inactivity. It was later observed that slaves who smoked perfumed cigars worked harder on the farms. Even when they had zero knowledge of cannabinoids and the cannabinoid system, they knew the plant could energize workers and thus, allowed them to have as much as they wanted.

State of the Industry

In 2022 (473 years later), awareness is growing every day. Cannabis products from isolates to cannabis-infused energy drinks are marketed to consumers with the promise of giving a jolt of “clean, natural” energy that might even replace the more typical caffeine consumption.

With the energy drink market projected to hit $86.01 billion in 2026, cannabis-infused energy drinks may grow to occupy a large percentage of the market. Companies like Coca-Cola are already announcing their interest to launch into the CBD-infused beverages market. States like California are opening their shores for possible investment in the cannabis for energy market by permitting the sale of cannabis-based energy drinks and other cannabis-based beverages.

The high demand for energy drinks in the world shows there is an increased need for energy globally. On average, about 30% of teenagers between 12 to 17 years consume daily energy drinks in the US. While these drinks are heavily marketed as supplements that can boost performance and cognition, they have been associated with a wide range of disease conditions, including those affecting the cardiovascular and neurological systems. These drinks are marketed as a source of energy and can improve mental alertness and physical performance. They are the second most consumed popular dietary supplement in the US.

The Cannabinoid System and Energy

Explaining the science behind cannabinoids like CBGA for energy is quite tricky since cannabinoids can act as both stimulants and depressants. Efficacy depends on dosage, mode of administration, time of administration and the receptor involved. Despite these complications, there is a wealth of anecdotal evidence from users reporting energy-boosting effects similar to caffeine. Cannabinoids have also been reported to promote concentration and creativity.

The cannabinoid receptors like CB1 and CB2 were identified to play a critical role in stress management which can help in boosting productivity. In addition, scientists have discovered how anandamide (an endocannabinoid) levels are directly linked with the adrenaline rush in the bloodstream.

Cannabinoids, including their acidic forms like CBGA, and CBDA have been known to perform excellently in boosting productivity via their pain relief, internal balance and relaxation properties. They allow users to focus on the work at hand while improving their digestive system and caring for skin-related conditions. CBGA in particular exhibits a unique reaction with the cannabinoid receptors that can assist with pain relief, inflammation, antioxidant activity and stress control.

Cannabinoids, while interacting with the cannabinoid system, can enhance protein synthesis and their expression in the areas responsible for wakefulness. They can also regulate the activity of the cannabinoid system to modify the sleep-wake cycle, thereby creating lasting energy. Another research report shows how cannabinoids can increase dopamine levels in the hypothalamus. Dopamine is the reward hormone/neurotransmitter responsible for learning and motivation, heart rate and mood. It is often regarded as the feel-good hormone that allows users to have a sense of reward for doing something right.

In addition, CBGA can also promote homeostasis, thereby creating a balanced system that supports energy flow. It helps create an equilibrium in our system, thus making sure we get enough energy when needed and allows us to sleep. This alternating effect is what makes cannabinoids an excellent candidate for boosting energy and promoting relaxation.

CBGA may also play an active role in neutralizing the effects of cortisol, the stress hormone. This may be very important in stress management and assisting stressed individuals to obtain the necessary energy to conclude their work.

There are also reports on the endocannabinoid system’s role in influencing immunity, thereby assisting patients suffering from Myalgic encephalomyelitis/Chronic fatigue syndrome. Cannabinoids can act on the immune system to influence the production of cytokines. ME/CFS are associated with high cytokines, with many cannabinoids found to increase immunosuppressive cytokines and decrease T-cell activating cytokines, especially THC. Reports support the collaborative roles of CBGA, which means it can play an important role in this disease. Chronic fatigue syndrome is linked to sleep problems, headaches, muscle or joint pain, problems concentrating and fast or irregular heartbeats. It is a major disease condition affecting over 2.5 million Americans annually.

Although research work and clinical trials on the use of CBGA for energy is quite limited, CBGA has shown excellent therapeutic potential in anecdotal cases. It provides users with the get-up and motivation necessary for overcoming sluggish feelings. It combines a vast range of effects on the cannabinoid receptors and other neurotransmitters to handle lack of motivation and concentration.