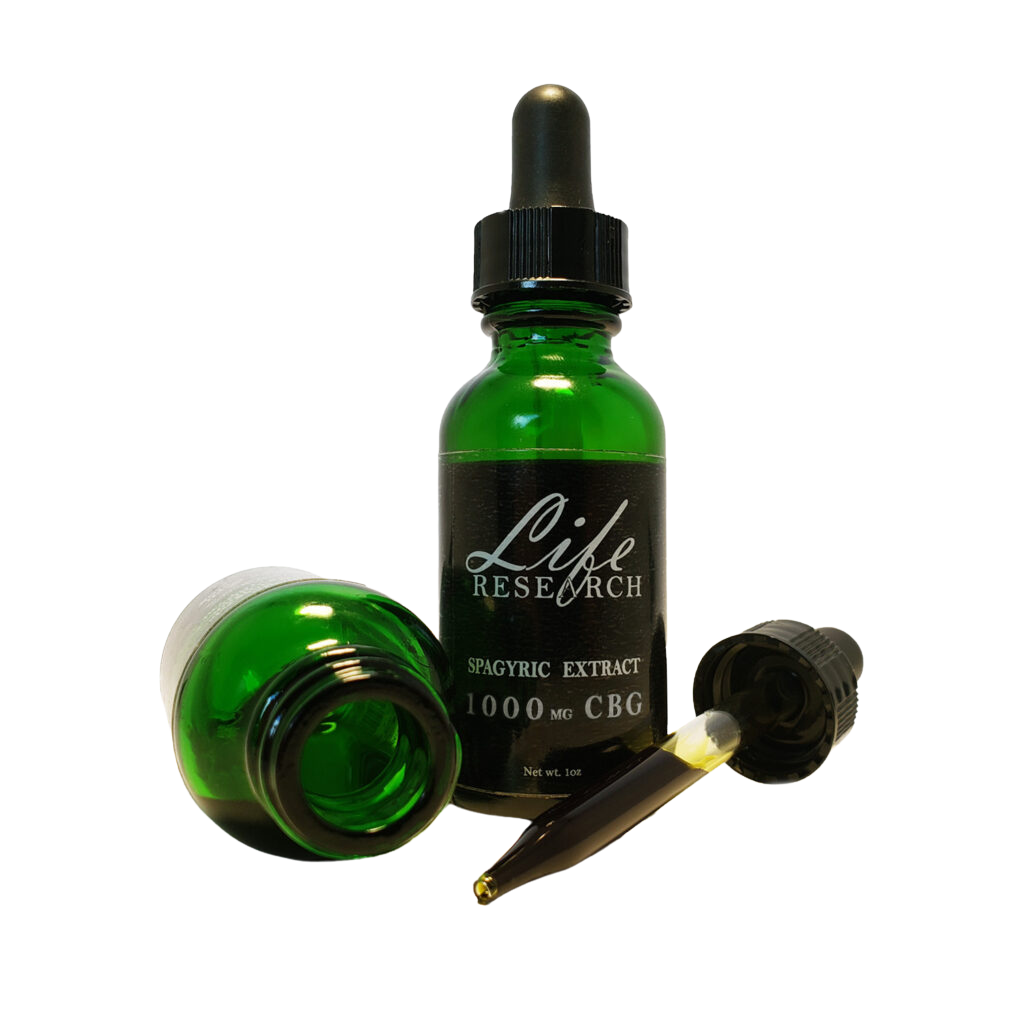 While we’ve known about Cannabigerol (CBG),  the neutral molecule, we’ve never had CBGA, the acid form, before. This molecule is intriguing for several reasons:

CBGA has a unique metabolic pathway in that it activates some of the receptors described above over 10,000 times more than CBD. The fact is CBGA has real potential to change the face of human health, but we need more research and clinical trials.

In 1998, Israeli researchers Raphael Mechoulam and S. Ben-Shabat published a ground-breaking study on the “Entourage Effect”. Their paper details complex interactions in which the ratio of certain cannabinoids and their terpenes increase the ECS’s ability to maintain enhanced homeostasis.

CBGA has the unique potential to enhance the Entourage Effect all over the body through a universal cellular metabolism.

Acidic cannabinoids also seem to have greater dose activation than their neutral counterparts.

New research is published daily. There’s no question that CBG is a game changer for cannabis users, health & wellness consumers, and anyone who wants to look, feel, and do their best.