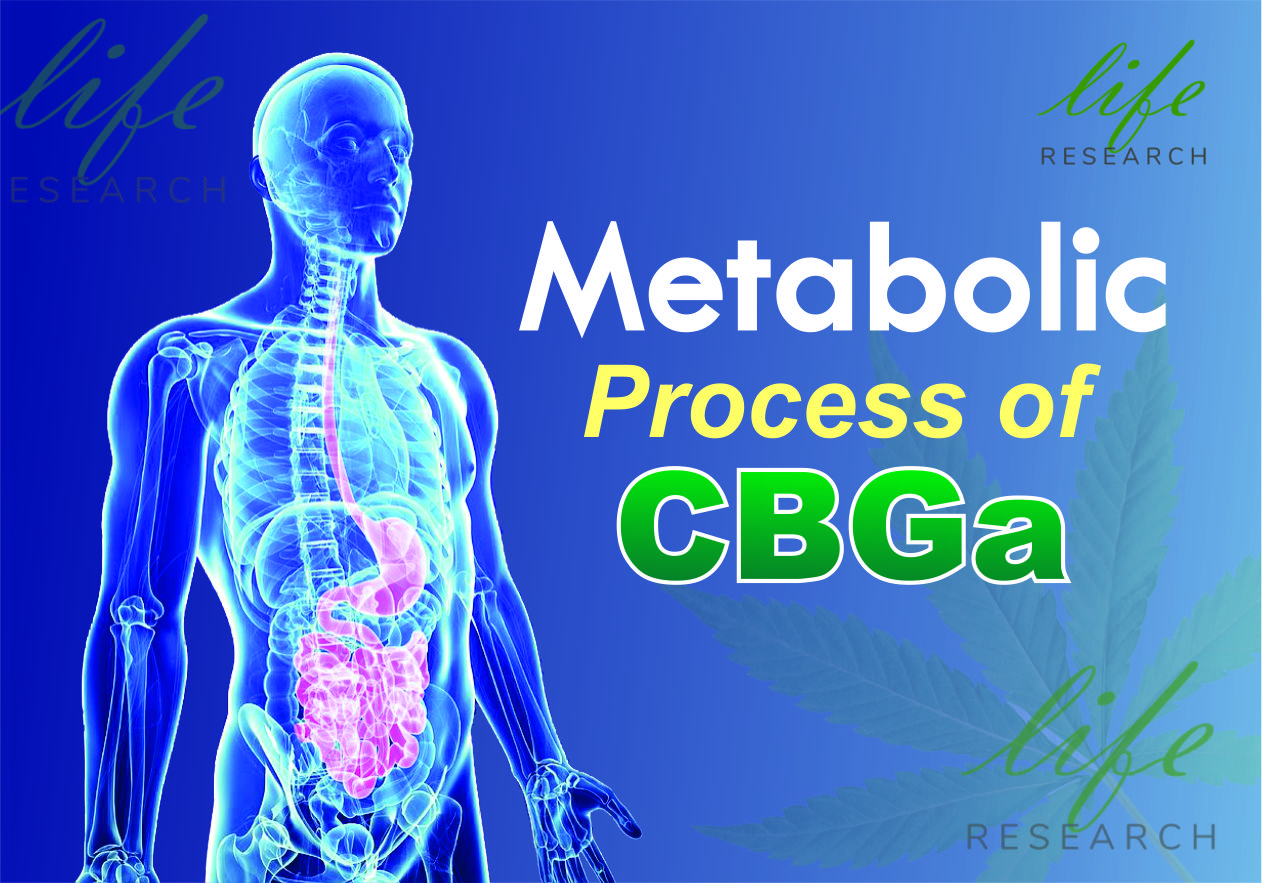 Rare cannabinoids, including cannabigerolic acid (CBGA) could turn out to be the most important phytocannabinoids in cannabis medicine.

A growing volume of research supports the health benefits of CBGa.

The acidic structure of CBGa produces a mimetic function with anandamide while neutralizing harmful free radicals.

So far the data is pointing to the conclusion that CBGa promotes optimal homeostasis through modulation of the major endocannabinoids (anandamide and 2-AG). CBGa also has certain receptor affinities that are tens of thousands of times greater than “major” cannabinoids like CBD, CBN, and THC.

Something about the acid form activates the whole ECS in a way we’ve never seen before.

So far we can tell that there’s a crucial exchange of hydrogen, carbon, and oxygen atoms with concurrent transfer of electrical charge at the receptors.

Sometimes called the “mother cannabinoid”, CBGA has a wide range of proven therapies that, when explored, can redefine how we see cannabis in human health.

life Research is committed to cooperating with the scientific community in solving this mystery. If current data are confirmed and extrapolated, CBGa has the potential to change unjust healthcare for the better.

Such a revolution would also imply a new era of social equity worldwide.

Considering the collective drain of chronic oxidative stress disorders, we’re discussing nothing less than a world-changing potential in CBGa. The science is more than hinting at this conclusion at this point.

A new, sustainable, drug-free solution to illnesses like anxiety, depression, heart disease, and cancer would create a renaissance in all levels of society. Science and plant medicine must unite to teach us that we can heal ourselves and our communities.

CBGa Metabolism, the life Cycle of CBGa in the Human Body.

Like any other cannabinoid, CBGA produces a vast array of effects by interacting with several receptors or targets. The successful interaction between CBGA and receptors makes the medicine, so to speak…

To show how CBGA is broken down and reacts with its target in our bodies, Anderson and her team of researchers reported the pharmacokinetics of phytocannabinoid acids in 2019. During their study, they subjected adult mice to different concentrations of cannabinoid acids via intraperitoneal (I.P) administration and observed what happened to the molecules.

CBGA interacts with several receptors to produce its therapeutic benefits.

You can read our article on CBGA targets for more details.

Regardless of the receptor involved, CBGA molecules reaching the receptors will interact in a lock and key manner to produce their effects. CBGA metabolism is still unknown as more research is needed to understand how the compound is broken down to produce its effects.

How long does it take to feel the effect of CBGA?

After a successful administration, it takes about 15-45 minutes before users can start experiencing the effects of CBGA. In their research, Anderson reported a maximum plasma concentration after 15 minutes, while the maximum concentration in the brain cells was observed 30 minutes after administration.

How long can CBGA last in my system?

This could be why CBGa has such remarkable activity in neurogenesis.

Further data show high half-life and bioavailability in CBGa isolates, and even more so in full spectrum extracts. The plasma half-life was increased to 298 minutes when administered as a full spectrum product. This may be the result of an increased entourage effect and the complementary activity of cannabinoids to aid in the interaction at the target sites.

What can affect the activity of CBGA products?

Oral administration produced optimal results for CBGA oils, edibles, and tinctures. They may be best for people who want to experience the effects of CBGA for a long time. Some reports suggest that CBD can stay in the system for weeks after being administered as edibles. This may be true for CBGA molecules too.

The concentration of CBGA in the final product will determine how our bodies react to it. Each person needs to find their unique way to use CBGa for optimal effects. So if you’re using CBGa as part of your health routine, it’s important that you experiment. Dosage and time of administration seem to be the most critical variables.

Maybe it’s best after a meal, or before/after you meditate, exercise, etc.

A starting dose of 10-15mg per day should do just fine for a start. You can increase it until you discover your sweet spot.

Are there any side effects

There is no data that indicates CBGA is harmful in any way.

There is no lethal dose.

Wisdom tells us to avoid excess in all things, but CBGa is safe for consumption regardless of your health status.

CBGA and other cannabinoid acids are effective at low doses. They absorb 5-50 times better than their neutral forms when ingested orally and may serve an important purpose in reducing dosage size.