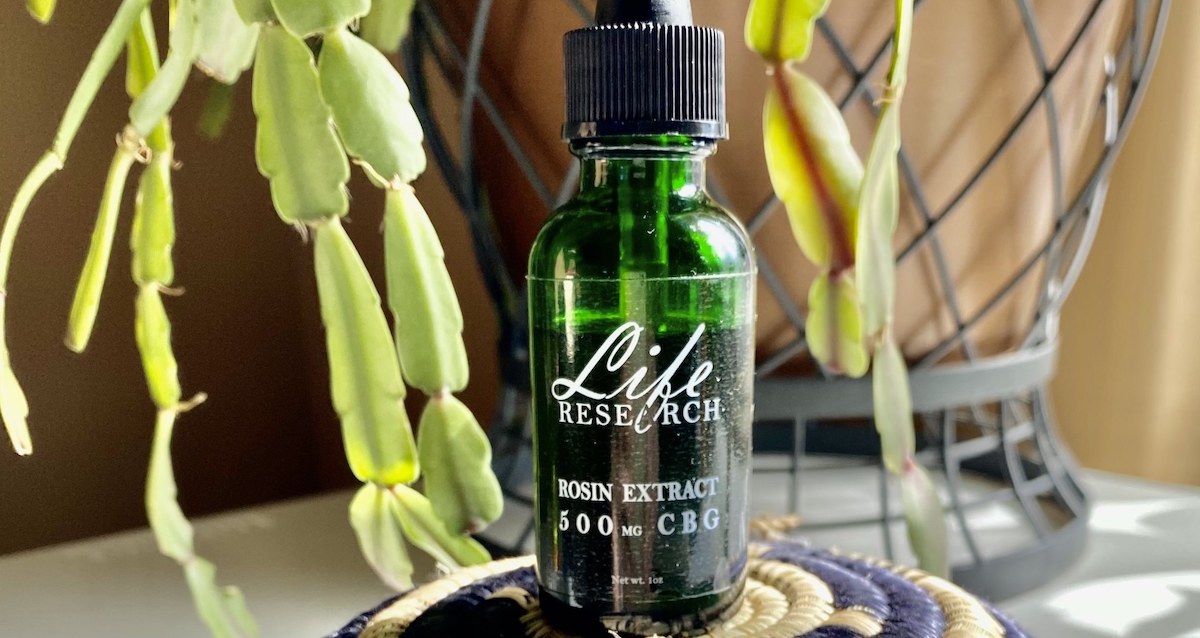 Cannabigerolic acid (CBGA) is a non-impairing phytocannabinoid with the chemical formula C22H3O4. Research has found that CBGA has similar health benefits to CBD but with a much higher activity and entourage effect at  GABA and TRV receptors.

This article will cover CBGA’s medicinal use for the most widespread illnesses today. These conditions present a staggering burden to society and CBGA presents a new, affordable solution that anyone can use.

CBGA is intriguing for several reasons:

This last point is perhaps most important to understand.

CBGA’s unique health benefits largely lie in its ability to bind to a range of ECS receptors while increasing the therapeutic efficacy of other cannabinoids (both endogenous and plant-based). In other words, CBGA exclusively activates enhanced self-healing all over the body.

CBGA has therapeutic potential for people with: