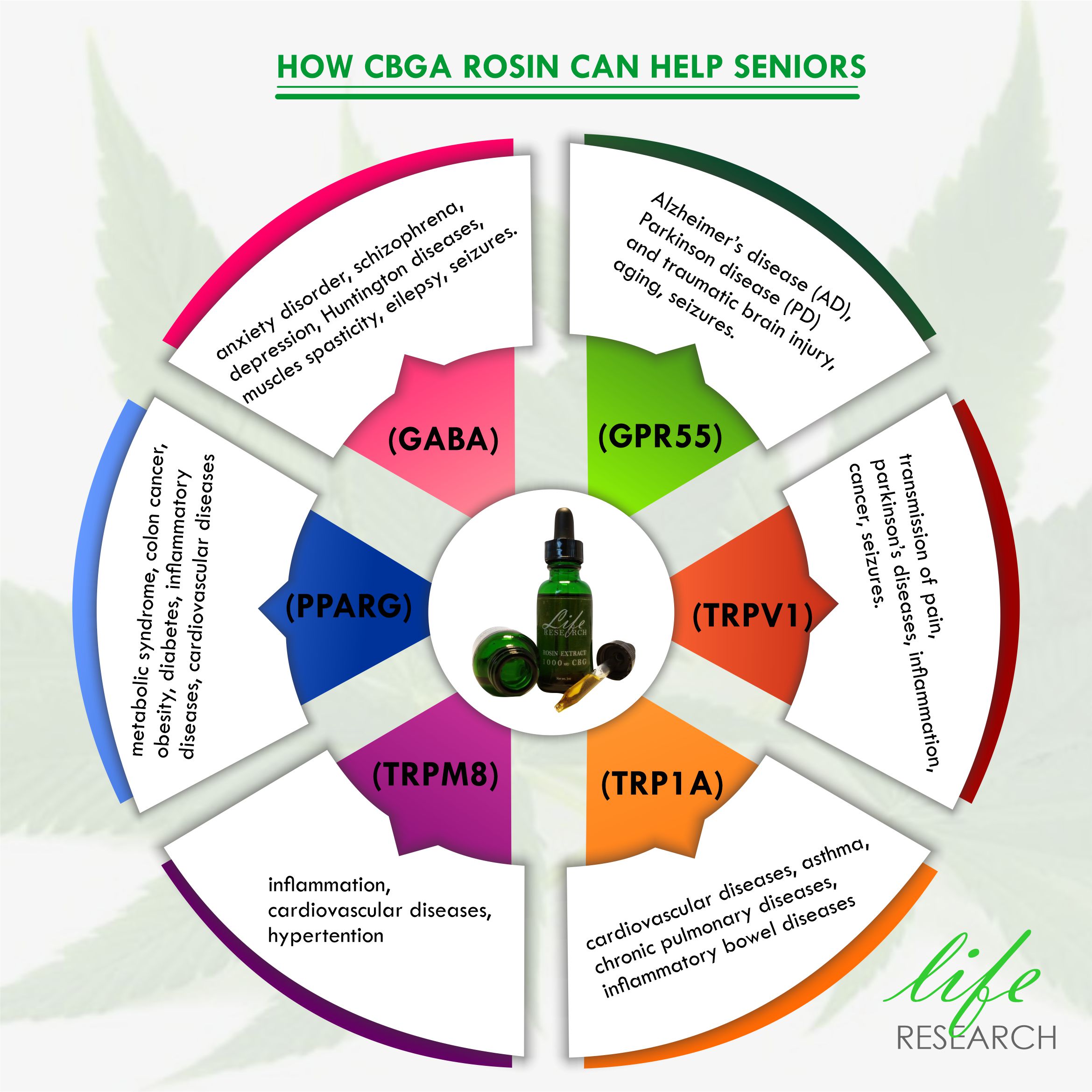 Aging can be a stark reality of the human condition.

But there are endless examples of people who age gracefully and stay relatively healthy their entire lives.

They could be monks, natural healers, shamans, holistic health gurus, or just people with great genetics.

Whatever the case, these people cracked the code of their own mind and body in a way that brought abundant longevity. Conventional wisdom and science tell us that avoiding the ravages of time requires a sustainable and holistic approach.

We have to rely on the fruits of nature, not hospitals, to keep our mind, body, and soul in homeostasis.

The Value of Senior Citizens

So growing old doesn’t have to go with suffering and ruinous healthcare costs. Seniors constitute the largest percentage of ill people since they suffer from comorbid diseases. Information from the National Council on Aging shows that about 92% of seniors have at least one chronic disease, with about 77% having at least two. These seniors (aged 65 and above) suffer mostly from cardiovascular diseases, stroke, cancer, and diabetes, which are often costly to treat, thus leading to two-thirds of deaths recorded each year.

Healthy aging has continued to be a major challenge as the number of seniors grows rapidly. The number of seniors is estimated to hit about 98 million in 2060, thus increasing the health burden of an already sick world with limited health personnel and medications.

As the number of seniors may triple by 2060, we are on our way to experiencing more preventable deaths from age-related diseases; for instance, it has been estimated that degenerative joint diseases like osteoarthritis may affect over 130 million individuals by 2050. It is also estimated that about 6.9 million new cancers will be diagnosed in seniors.

CBGA As A Holistic Preventive For Seniors

Let’s start with a story about the oldest human being alive. According to the Guinness World Records, Kane Tanaka is 119 years old and still counting. She was born when people had great regard for natural/herbal medicine. She grew up when people valued herbs and had herbs for every disease condition. Kane has defied all odds and may even live decades longer in relatively good health. Compare that with a US life expectancy of 77 years and insanely high rates of chronic disease.

So what exactly is her secret?

Was it good genes or a deep relationship with plant medicine?

Science is getting closer.

Are Cannabis and CBGa a remedy?

Cannabis and cannabinoid therapy has brought new life to several individuals, including veterans and seniors. These compounds are an excellent way to unlock and explore the endocannabinoid system. With the right therapy, one can trigger and maintain internal balance at any time. Research continues to show CBGa is a keystone in efficiently nourishing the ECS, thereby supporting healthy aging and living.

There has been a substantial increase in the recent use and interest in medical cannabis in many countries. Information from the University Of California San Diego School Of Medicine reports how older adults utilize cannabis primarily for anxiety and depression, pain relief, sleep disturbances, and psychiatric conditions.

Older adults’ use of medical cannabis is gradually increasing, and research reveals variable prevalence, ranging from about 7% to more than one-third, depending on the concerned country. There is also an increase in the recreational use of cannabis by older adults, particularly in the U.S.

A study in the Journal of the American Medical Association showed that cannabis use among older adults (mainly 65 and older) in the United States had gradually increased. According to the study, the prevalence of previous-year use increased greatly from 2.4% to 4.2% from 2015 to 2018.

Seniors are prone to certain disease conditions, most of which can be remedied by the right dose of cannabis and CBGa medicine. However, the most common use focuses on CBGa for pain relief, inflammation, aging, anxiety, depression, and psychiatric conditions. Other use cases focus on the power of CBGa in improving healthy diet, diabetes, cardiovascular health, and many more.

The fact that CBGa and cannabinoids produce little to no adverse side effects like over-the-counter medications makes it an ideal alternative to medications.

(See our blog for a longer list of CBGa health benefits.)

Some of the common use cases for cannabis in seniors are listed below;

CBGa rosin extracts (like those produced by life Research Co) are ideal for preventive healthcare in seniors for several reasons. They feature a combination of terpenes and rare cannabinoids like CBGa, CBDa, and CBG for improved interaction with the cannabinoid receptors. CBGa is non-impairing and risk-free; there are no side effects or risk of overdose.

The only challenge is finding the treatment plan that’s right for you through experimenting with dosage and mode of administration.

Other Concerns with CBGA Therapy

An average senior takes more than five prescription medicines to manage pain, sleep disorders, anxiety, and mental disorders. The number of medications is more likely to increase depending on the individual’s health status. While Cannabis and CBGa remedies may hold a great promise to healthy aging and living, seniors may need to keep the medications aside when it’s time to try CBGa or cannabinoid medicine. This is because cannabinoids may undergo a drug-drug interaction with these medications, thus reducing their absorption and leading to overdoses. Taking Cannabinoids and other medications concomitantly can reduce their rate of metabolism. Note that oxidative metabolism of medications through the cytochrome P450 decreases with age and may lead to decreased drug clearance. Since cannabinoids may reduce the activity of cytochrome P450 to metabolize some medications, it is recommended that cannabis users don’t combine it with blood thinners, antidepressants, and alcohol.

Using psychoactive cannabinoids like THC can increase the possible causes of dementia and confusion in seniors. This is why it is important you only settle for cannabis products with little to no THC. CBGa is an excellent antidepressant and may play a critical role by interacting with other cannabinoids to reduce the harmful effects of THC. Our rosin contains a high concentration of CBGa combined with high-performing terpenes that promote mental health.