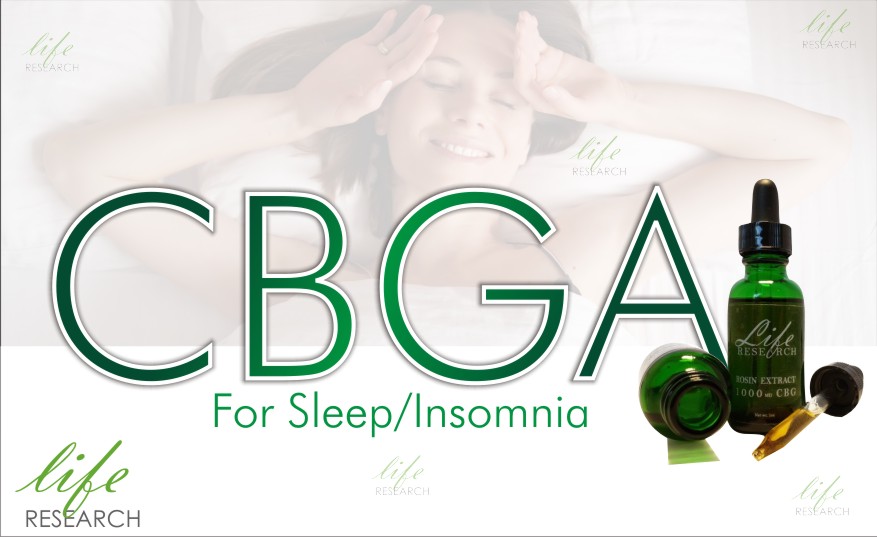 Tens of millions of Americans suffer from depressive symptoms every year according to the National Institute of Health.

For many, conventional treatment and drugs either aren’t an option or don’t effectively manage symptoms. CBGA presents a promising solution as a drug-free antidepressant with no side effects. CBGA is relatively new and unknown, so it’s still a frontier in clinical research.

So far, the future looks bright.

There’s a lot of science that supports CBGA’s antidepressant potential, both directly and indirectly.

Whether you’re coping with serious depression or just need some extra energy, CBGA merits serious consideration. CBGA supplements are inexpensive, non-impairing and risk-free. If you suffer from depression, then you know how debilitating it can be.

You may also be aware that the whole universe is a creation of Mind. That is, there’s some kind of independent mind behind everything. Not only that, the ALL-mind mysteriously overlaps with your own. And that’s no nonsense. That’s the physics of Max Planck, Einstein, and Michio Kaku.

This is actually nothing new. Our ancestors have been aware of the non-dual nature of our dualistic “reality” for millennia. They also knew that plant medicine can resolve this paradox for any individual.

Our intention is to provide you with objective evidence that nature truly does conceal answers to even the most complex and painful problems. We’re also here to tell you that you have the power to open your mind into the conscious universe.

Medicines like cannabis create a singularity of the human and plant mind. Therefore, the immediate effects of CBGA, although remarkable, are only the beginning. At the deeper levels, you start to realize that CBGA empowers you to give clear, positive direction to the subconscious mind.

Normally such an ability could take decades of noetic training. Now you can tap into the force of cosmic Mind with the help of a drug-free plant extract. The transcendent essence of cannabis in CBGA can empower you to open the door to your own microcosmic harmony.

The more people become aware of this plant-human-mind-body connection, the faster we heal as a species, and we need your help.

Research is ongoing; the brain is the most complex structure in the known universe. These phenomena simply do not fit into a test tube. Ancient wisdom and a growing number of case studies can speak for themselves. Cannabis and other ancestral plant medicines open conscious communication between macrocosm and microcosm, the ALL and the one.

By the way, this is the same mental synchronization principle behind Life Resarch’s spagyric extraction method.

This is especially true for those who already use CBD or marijuana. Combining CBGA, CBDA, and THCA maximizes their effect on the ECS due to the Entourage Effect.

Overcoming Depression Is About Momentum

If you can build up positive habits, you don’t have to rely on anything. Good diet and exercise have been proven to be as effective as many prescription drugs.

Research shows that non-impairing cannabinoids like CBGA can directly reduce depressive symptoms. CBGA also fights depression indirectly by aiding processes like neurogenesis and neuroplasticity. Even if CBGA doesn’t make an individual feel less depressed, it can still help them “rewire” the brain for better thoughts, feelings, and habits.

Depression is like an undertow, an irresistible current that leaves us being swept up and overwhelmed with life.

Nature holds the answer, not the strictures of modern medicine. Real cannabis science is upending the prohibition narrative once and for all. Let’s open our Heart and Mind.