The Healing Power of CBGa for PTSD 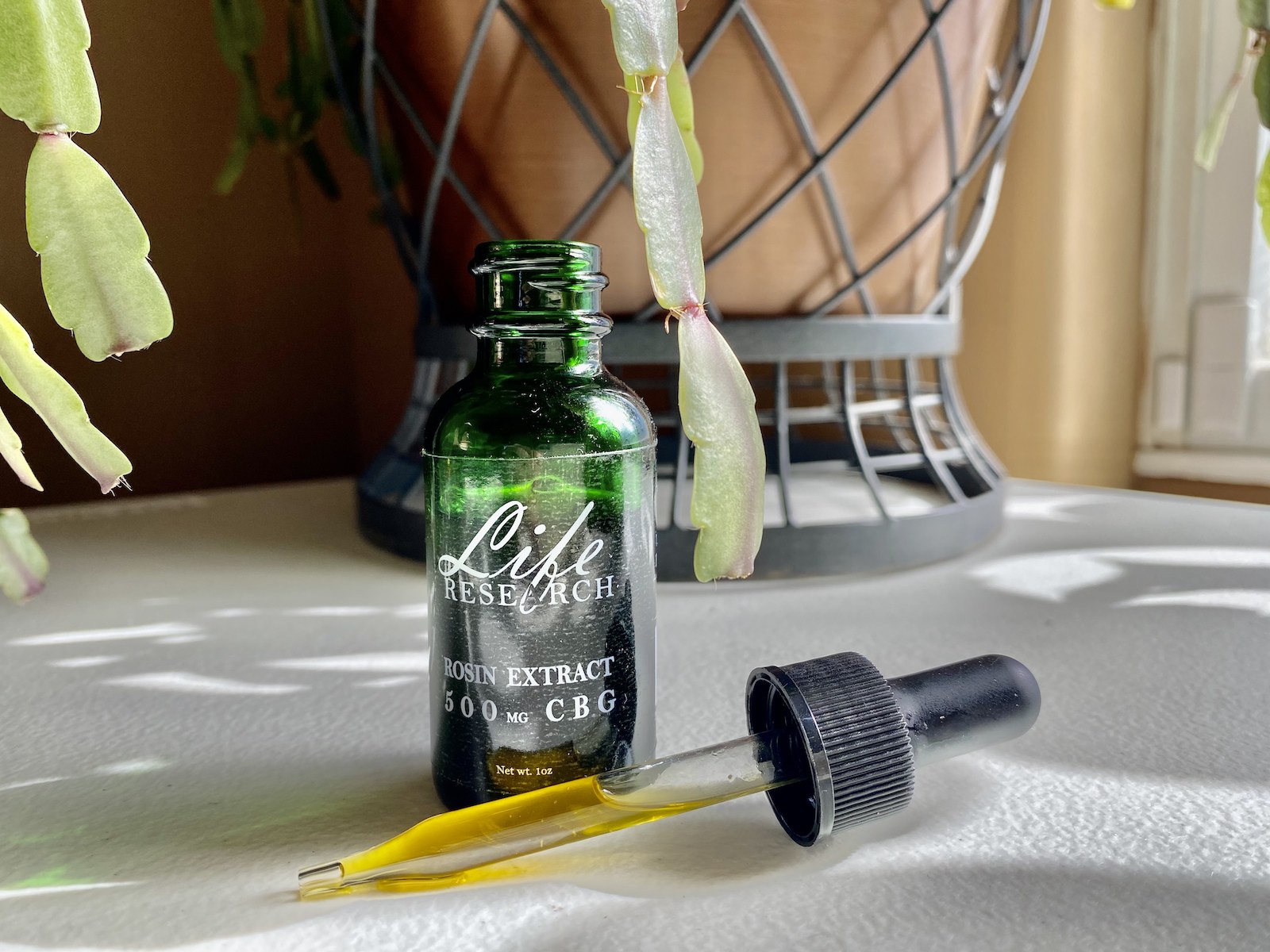 The human brain is the most complex structure in the known universe.

Scientific exploration of the human mind has mostly focused on the brain and its chemistry. However we cannot expect to quantify what we barely understand. Treating the brain as a predictable stimulus-response system has turned out to be a dubious approach.

Our bodies are not machines. Every cell is a conscious being.

Therefore we should be able to inform psychiatry with plant medicine to treat mental disorders like Post-Traumatic Stress Disorder (PTSD).

This article will explore how we’re beginning to do exactly that.

Mental health disorders like PTSD continue to be a major challenge in our overly stressed, terrorized, and traumatized world. Trauma binds us all regardless of the circumstances of our birth.

Right now it binds us, but it should unite us.

Our brains are equipped with an alarm system (amygdala) that ensures our survival. It is responsible for signaling flight or fight responses. Certain stimuli trigger the amygdala for PTSD patients, causing the frontal cortex to malfunction. Thus the brain loses the ability to discern between safety and danger.

PTSD causes a change in the physical structures of the brain.

Namely, PTSD patients tend to have decreased volume in the prefrontal cortex (executive function of the brain), and in the hippocampus (memory center of the brain), thus creating an increased fear response, nightmares, arousal, impulsivity, flashbacks, and intrusive thoughts. During these PTSD episodes, a cortisol (stress hormone) surge is most likely to happen and leads to adrenal exhaustion, which results in a dysfunctional hypothalamic-pituitary axis. This creates a decrease in cortisol level and an increase in the negative feedback system, thus creating hyperarousal and hypervigilance.

Research evidence shows how PTSD can lead to an increase in norepinephrine, glutamate, and a decrease in serotonin, which contributes to physical, mental, and emotional symptoms of PTSD.

While several traumatic events can trigger PTSD, as stated above, it is most prevalent in war veterans. A 2017 study shows that about 12.9% of veterans who participated in the study were diagnosed with PTSD.

War veterans are more likely to experience mental disorders like PTSD and depression, no thanks to several exposures to traumatic events during their active service. Research shows that about 14% to 16% of US service members deployed to Afghanistan and Iraq had PTSD or depression. Some other common mental disorders that may arise from these traumatic experiences include suicide, traumatic brain injury (TBI), substance abuse, and interpersonal violence.

Each of these comorbidities, and potential treatments, involves the endocannabinoid system.

Why ECS Signaling Can Treat PTSD

PTSD may have a direct link to the endocannabinoid system.

The ECS is an electric field of with trillions of charge exchanges per second.

This is why cannabis and other plant medicines are critical to a new age in mental healthcare.

While the brain is rewired to continually exist in a flight mode during PTSD, active interaction between cannabinoids and their receptors can reverse that. CBGA is therefore an excellent donor, thanks to its phenolic and carboxyl groups.

CBGa’s resemblance to natural cellular structures allows for a charge exchange that triggers the brain to restore normal activities.

The body treats CBGa as its own while supplying life-giving nourishment to the ECS unlike any molecule we’ve seen so far.

This is how CBGa can treat virtually any chronic disorder of oxidative stress.

Recall that cannabinoids offer modulatory roles. This means they are capable of cushioning the effect of unbalanced mental alertness. They can trigger the formation of new brain cells via neurogenesis, reduce the adverse effects of free radicals, and ultimately affect a chemical harmony in cannabinoid receptors directly linked to stress and mental alertness.

Increased neurogenesis triggered by CBG and CBGA can decrease hypervigilance, hyperarousal, and intrusive memories, and normalization of cortisol can be related to CB-1 receptors being agonized in the hippocampus.

Cannabinoids are often regarded as biomarkers of psychiatric disorders.

Research into the role of marijuana and psychiatry disorders shows a direct link between CB1 receptors in stress regulation, development of mood disorders, PTSD, schizophrenia, ADHD, and eating disorders. The manipulation of this receptor via cannabinoid therapy was found to inhibit the action of degrading enzymes through modulation of CB2 receptors. This resulted in anxiolytic, antidepressive, and antipsychotic effects.